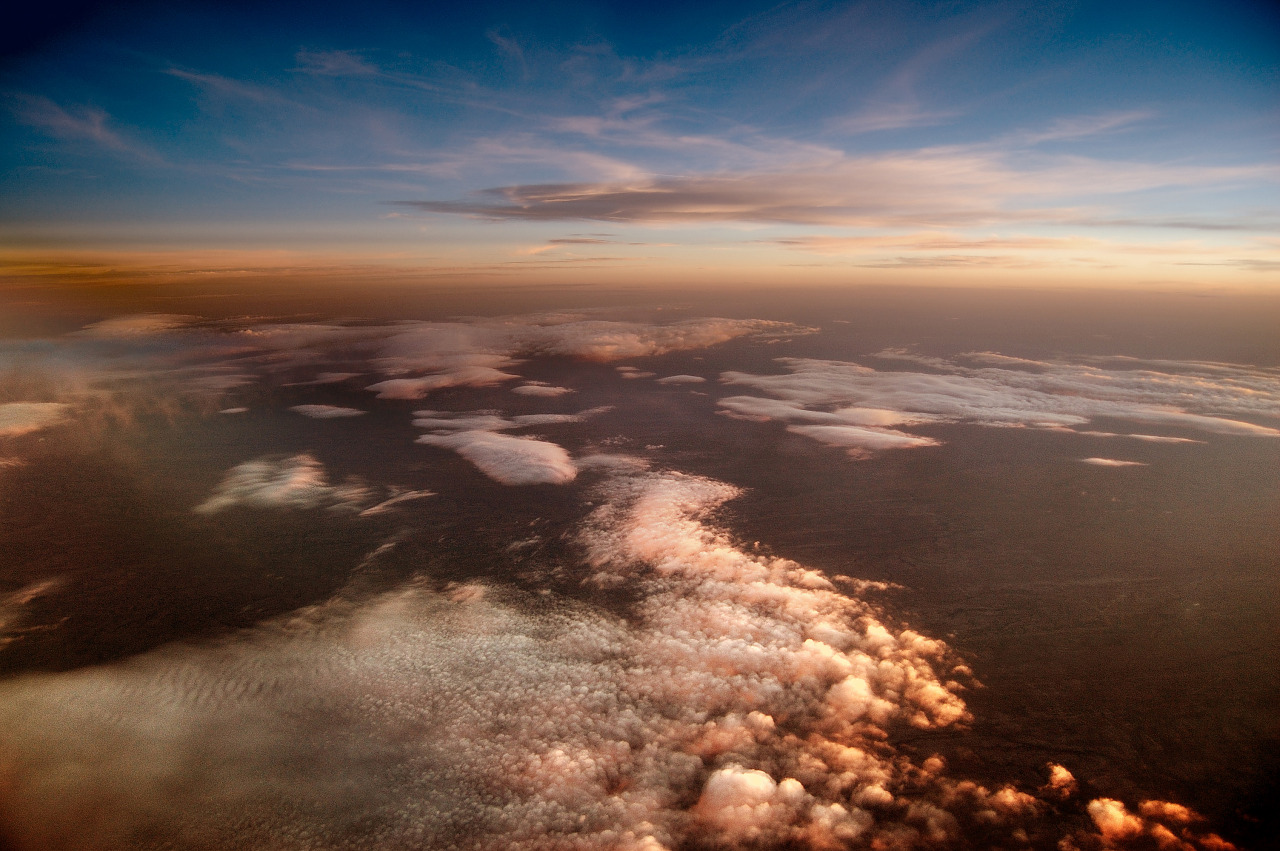 View from the top at dawn in Austin Texas. Camera : Nikon D50.