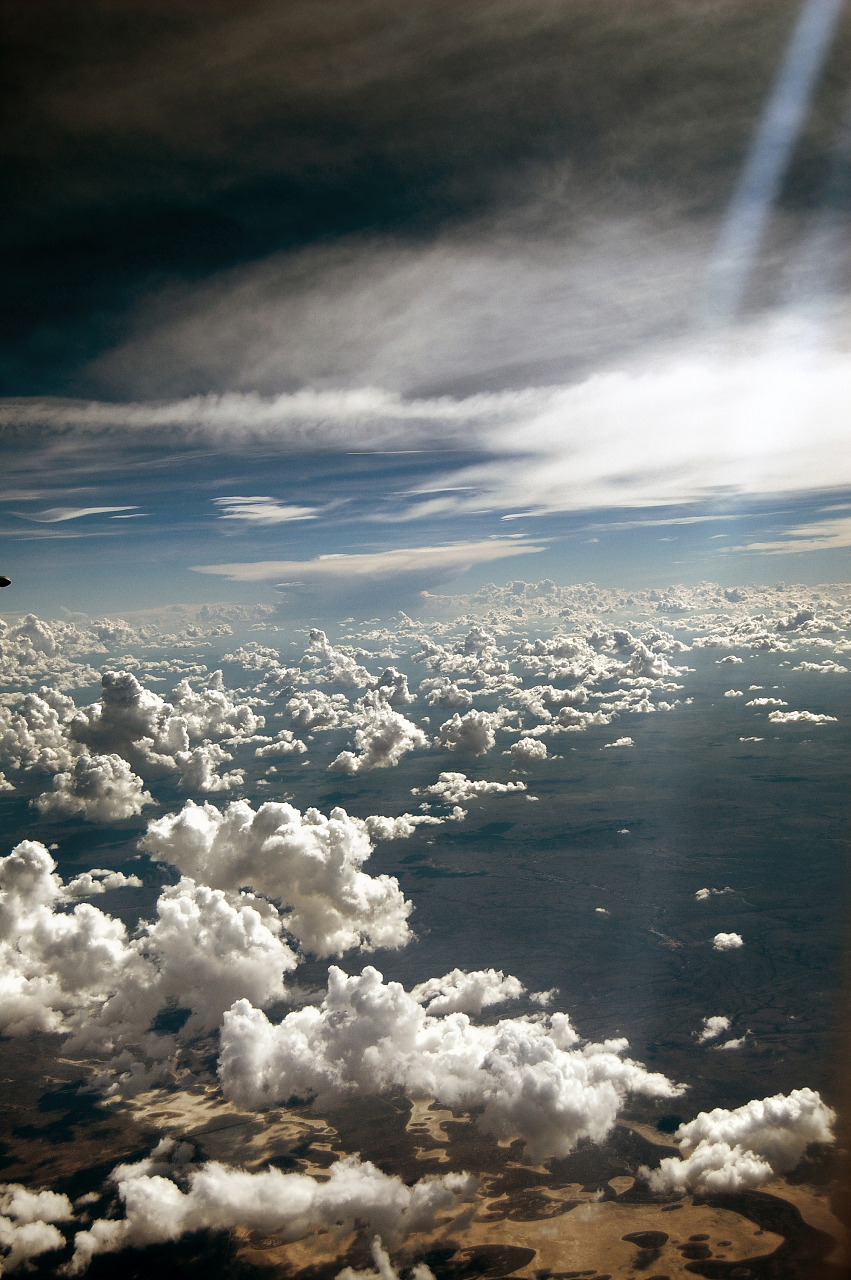 Between Earth and Sky - Battle in the Clouds. Camera : Nikon D50.